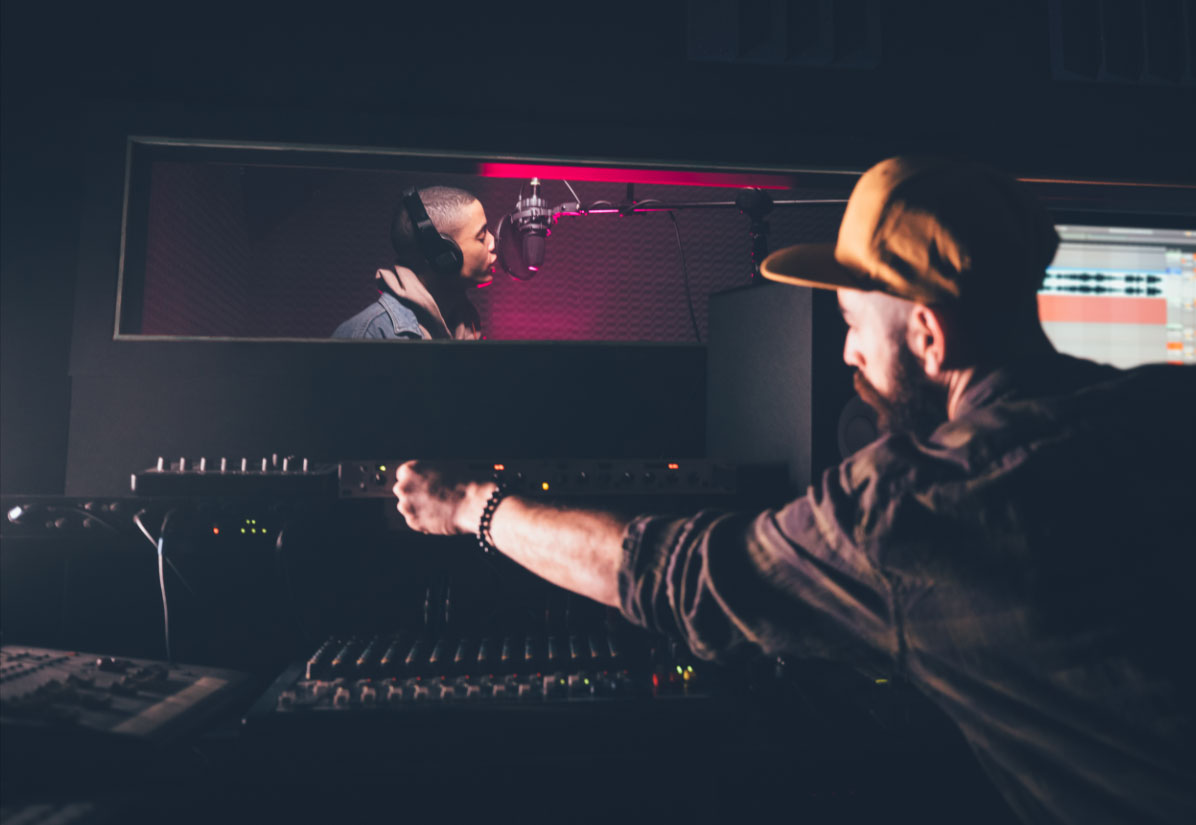 Stand under the spotlight of America's most famous stage

Randy Hart, our esteemed Custom Music Director, is based in Nashville and has been a member of the Grand Ole Opry house band since 2008, playing alongside country legends every week, as well as unexpected musical guests from Paul McCartney to Pharrell Williams. Randy steps off the Opry stage every week to hit up the talent of Music Row to bring custom music to life for our clients around the world.

Randy was approached by WTAE-TV to produce a version of Jessica Bitsura's viral song, "Dear Neighbor," for use in a special tribute piece following the Tree of Life synagogue attack in October 2018. This culminated in Randy becoming the proud and humbled recipient of an Emmy® award in 2020. 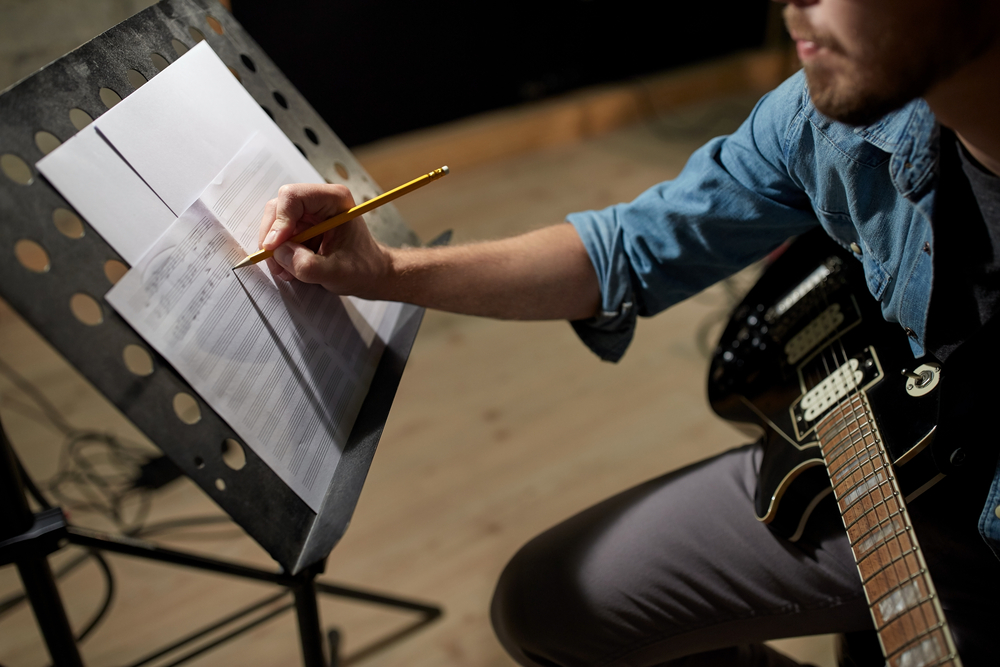 The world is our studio. The incredible thing about modern technology in music-making is: we can connect with musicians anywhere in the world to make incredible music just for you.

From Music Row to Minneapolis to Mumbai to Manchester, we've got the best composers and musicians ready to take pencil to notation paper to create the perfect song, track, or jingle for your project. 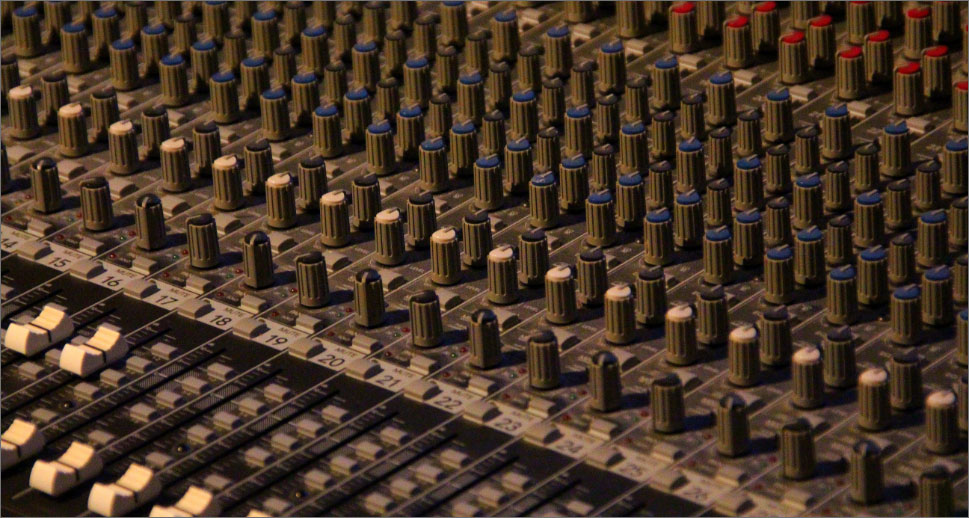 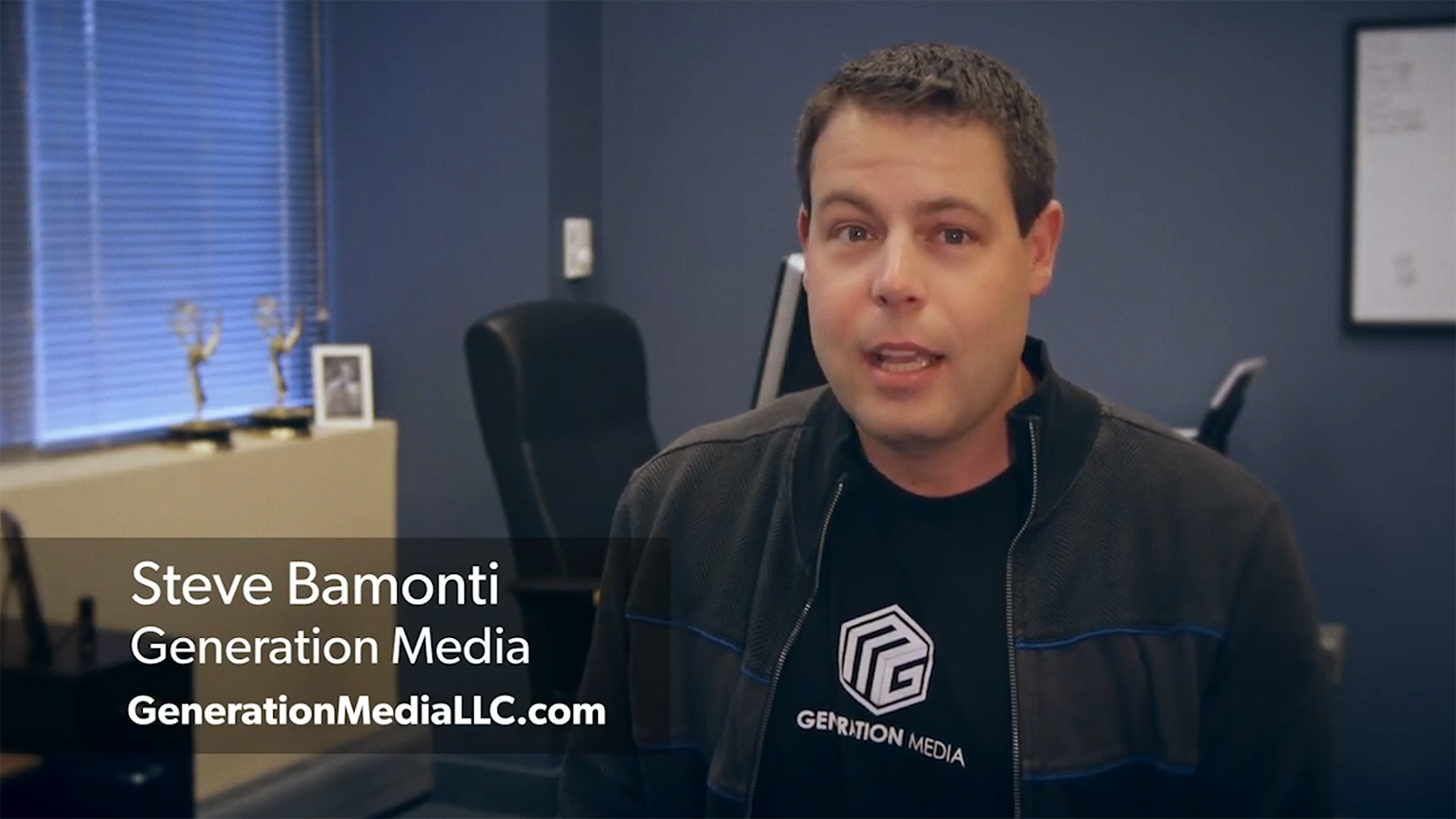 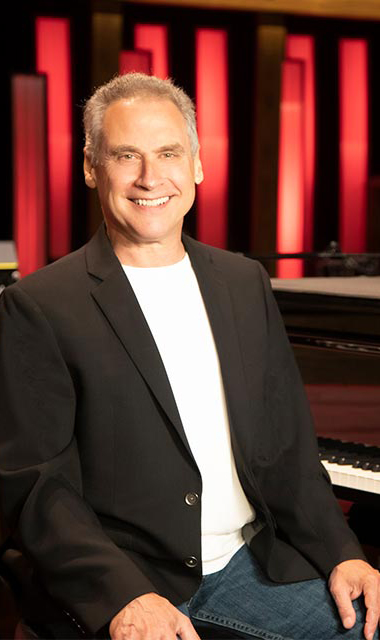 First and always a musician, our Custom Music Director, Randy Hart has been involved in both the music and the business for over forty years. Diverse musical bases have been covered by Randy — from playing with artists such as Iggy Pop, Garth Brooks, Larry Carlton, Willie Nelson — all of whom illustrate the genre extremes of a long list. Recordings also include such variety — from the Allman Brothers to soundtrack work on the David Lynch classic movie, "Eraserhead" and two Grammy award winners — the legendary Roger Miller and Steve Wariner, with a piano performance on the Grammy-winning (Best Country Instrumental) "Producer's Medley" by Wariner.